Unemployment again goes down in June to the whole of Spain

Unemployment has fallen back to Spain in June. There are 98 thousand unemployed less, a figure that reduces unemployment to 3,362,000, the lowest numbers in the last 8 years.

In Catalonia the number of unemployed reaches 391,000 people. During the month of June, the Inem lists have been abandoned by 18 thousand people. Catalonia is the community where it has dropped more and it is the fifth consecutive month in which unemployment has been reduced. 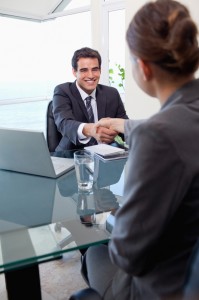 in the services sector is the one that has had more to do with this fall, 75,100 people registered less, compared to the increase in agriculture and fishing, where there are 7,200 more people.

Regarding last year, unemployment has dropped by four hundred thousand people. He also emphasized that 2 million contracts have been signed, with an increase of 12 percent of the indefinite ones.

Next improvement by freelancers

The HR Commitee of Ripollès is constituted