Etalentum will open a new office in Madrid in autumn 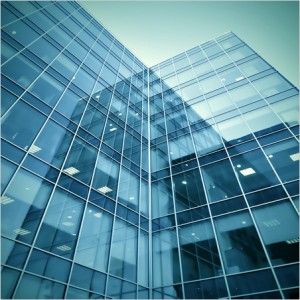 Etalentum, the first online recruitment company in Spain, plans to open the first office in Madrid. Responding to the growing demand of the labor market and coinciding with the expansion plan that is being carried out from the company itself, Etalentum predicts that next autumn Madrid will be the first city to open an office outside Catalonia. The headquarters will be located in Plaza España, at Calle Leganitos, 47.

The new opening is part of the Etalentum expansion plan which foresees the opening of a total of 104 franchised offices throughout Spain in less than 4 years, thus increasing the capillarity of the company throughout Spain. Lately, it has opened two new offices in Barcelona and Girona. On the other hand, the company also plans to open to the Latin American market with the first franchise in Argentina.

Etalentum is a Catalan company founded in 2013 for the provision of personnel selection services. In less than 4 years of history, it has managed to position itself as the first 100% online recruitment company in Spain, with one of the most valued professional databases in the country.